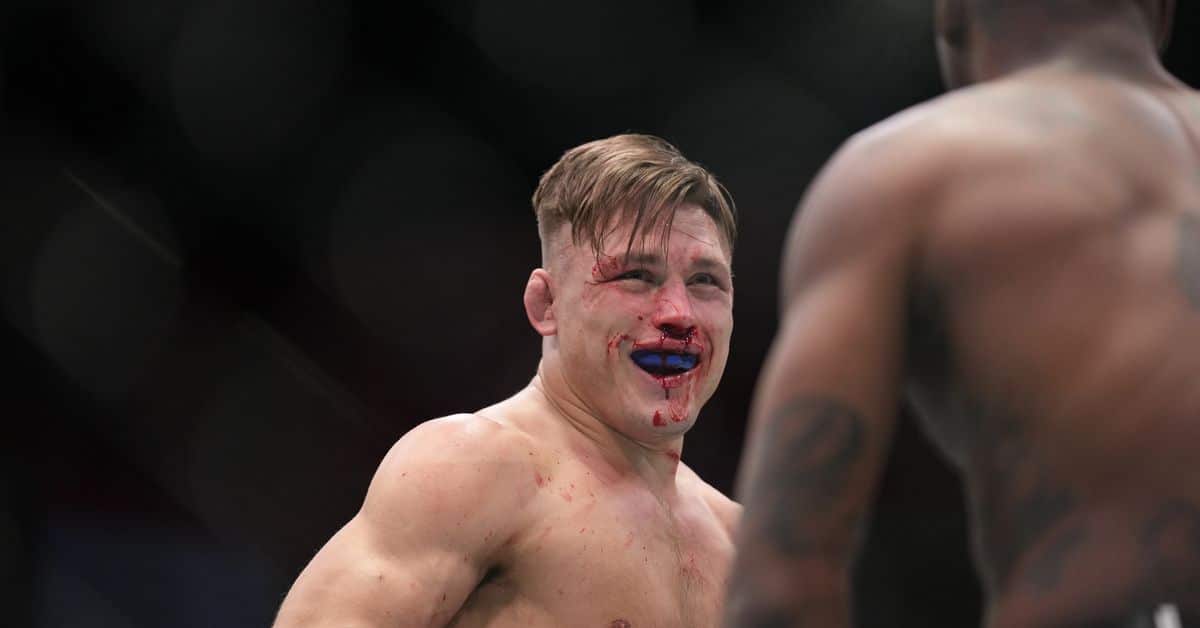 Drew Dober is staying realistic when it comes to his next opponent.

Following his win over Bobby Green at UFC Vegas 66, Dober used his post-fight interview time to call for a fight with Jalin Turner, the No. 12 lightweight in the MMA Fighting Global Rankings, That may have come as a surprise, given Turner’s hot streak and the fact that the 27-year-old is still working to build his name.

However, the callout made all the sense in the world to Dober, who isn’t confident that targeting a fighter at the very top of the rankings will get him anywhere.

“If you ask me honestly, who do I want to fight?” Dober said on The MMA Hour. “It’s Charles Oliveira, Islam Makhachev. The best in the world. Now, who can I get? Who can I get is a far different answer, so I try to be as realistic as possible. Truly, I’m willing to trade with anyone in the lightweight division, and I want to know who the people want to see me fight.”

Turner was quick to respond to the callout on social media, but Dober isn’t convinced that a social media acknowledgement necessarily puts the gears in motion for the matchup. There are other enticing options at 155 pounds for Dober, including Michael Chandler and Rafael Fiziev, though those are two more names that might be out of Dober’s reach for now.

What’s most important to Dober is that he find a like-minded opponent that is willing to stand and trade with him.

“I saw it, but everyone’s down on Twitter,” Dober said of Turner’s response. “Everyone wants to be a fighter until it’s time to be a fighter. Who knows?

If Dober does end up booking Turner, he’s optimistic that he’ll be able to deal with the taller Turner’s impressive stature.

“I think that 6-foot-3 reach would be an issue, but I’ve got a teammate in Neil Magny who’s equally if not longer,” Dober said. “I would definitely love a kickboxing fight with him and I think he’s going to be clinching me up and trying to take me down and grapple, in which I’ll just showcase my brown belt in jiu-jitsu.”

Ahead of his fight with Green, Dober was asked if there was another up-and-coming name he might be interested in, the polarizing Paddy Pimblett. Like Dober, Pimblett went 3-0 in 2022 and has quickly become one of the most talked-about fighters in the game. Dober previously told reporters that he believes that “the UFC will not let me fight him.”

He elaborated on that theory on The MMA Hour.

“He’s a cash cow,” Dober said of Pimblett. “He’s somebody that they’re going to want to try to keep in the UFC for as long as possible and I’m notorious for killing hypes.”

“He leaves his chin up there way too long,” Dober continued. “His jiu-jitsu’s a problem for sure. Just kind of like Bobby Green, he’s got a style that’s hard to find, so he might win this first round but I will find his chin.”